Dealing with Common Plumbing Issues In an Old House 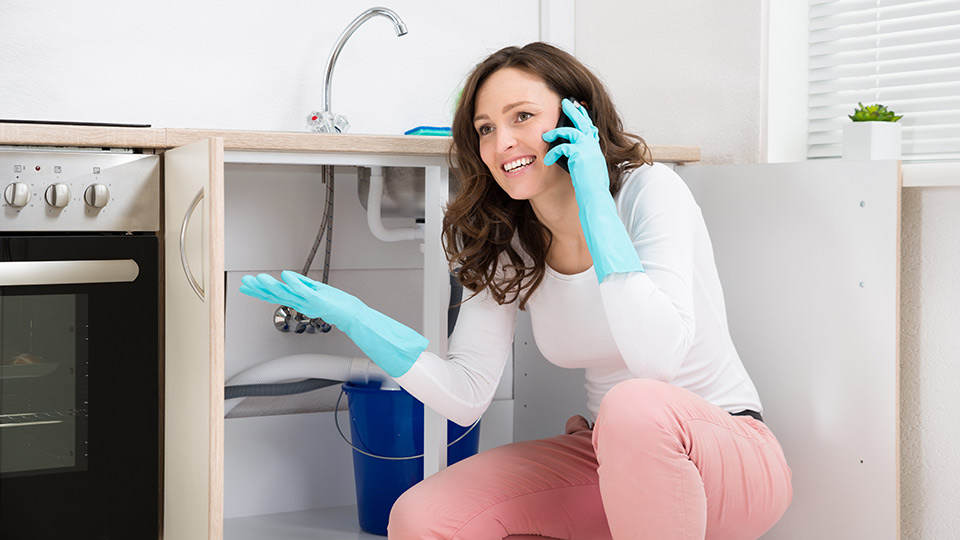 Plumbing is something we all have had to deal with in our homes. It is an integral part of our household. It is common to encounter different issues with the plumbing system installed. If one is aware of the type of problem and how best to resolve them, it would be easier to resolve the issue. This comes in particularly handy if you are living in quite an old house. As time goes by, the house starts to have numerous problems owing to wear and tear.

Here are the plumbing problems you would have to deal with in a house that you have had for a long time.

Piping That Has Been Galvanized

Houses that were constructed around the 1950’s have a particular type of piping. All the pipes have been galvanized. That is because the pipe is made up of iron while the upper layer is that of zinc. Iron and zinc can cause corrosion as time passes by. This would then negatively affect the water pressure in your house. Moreover, homeowners have also seen discolored water with really old houses. That could be because of the iron that is released in the water after time has passed by. Consult an Affordable Plumber Near Tracy CA to figure out how to replace the pipes. Make this purchase carefully because it is quite an expensive one.

Piping Made from Polybutylene

The houses made in the era of the 1970s to 1990s had polybutylene piping inside them. This was very common since this kind of piping was not expensive as compared to other types of pipes. But modern US buildings code prohibit constructors to make this specific piping. This law came into being because of these particular pipes because they were highly weak. The weakness in them was actually detrimental to the whole house’s foundation. Hence, if you are dealing with weak pipes in your home which is very old, chances are it was polybutylene piping. You need to get it replaced with pipes that are made from a stronger material which can last a long time.

This is something that you might not be familiar with. There are special lead service lines which link water from the main to the house you are residing in. So, whenever something is repaired or perhaps replaced in these lines, the water you get is modified a bit. Some homeowners usually report getting more lead in the water. You need to get the water examined and verify if it is, in fact, lead in the water. If it is confirmed, you should immediately get a filtration system installed. Lead in the water can be highly harmful to you.

Pipes Beneath the House Can Bend

Of course, the land beneath our feet doesn’t always stay still. There is always some kind of movement occurring. As a result, the pipes bend to respond to it. This phenomenon is called pipe bellies. It leads to difficulty for the water to pass through it easily. The pipes can get clogged up and lead to either leakage or low pressure of water entering your house. If you think this is happening, hire a Reliable Emergency Plumber to examine and resolve the issue. Just make sure you hire from a reputable company because inexperienced plumbers can actually make matters worse.

You should know whether your house is connected to a sewer line or not because it is an important aspect of your plumbing. In fact, just this connection can be the source of numerous plumbing issues you might be dealing with. The sewer lines are usually located at random locations. There might be greenery around which can form their roots around these sewer pipes. The roots can crush the pipes and cause a lot of blockages in them. The biggest indicator for these is when your drains are overflowing with water.

Gas Lines Could be the Source

You may not always need the check-ups but experts recommend that you get a regular check-up of all your plumbing system. It would help to catch problems ahead of time so that there is no water damage owing to leaky or cracked pipes. Get a good and dependable plumbing company and set up appointments with them after a few months each year. This is going to help you deal with plumbing problems in a much more efficient manner.