The modern world doesn’t stand still and is rapidly striding towards mobility and practicality. For example, let’s look at tourism. If earlier most vacationers had to travel by bus or train, today it’s possible to pick up Payless car rental at O’Hare airport or elsewhere, and have an amazing independent trip. Moreover, technological innovations make it possible to book a Payless car rental O’Hare airport online, and in the same way arrange a car anywhere in the world.

Architecture also tries to keep up with the development of the travel industry, and this can be seen in the new look of engineering structures. Simple, modular buildings are replaced by constructions with very interesting design solutions, which combined innovative ideas and high-tech modern materials. Want to make sure of this? We present a selection of amazing houses that, despite the repeating elements, are considered to be real architectural masterpieces. 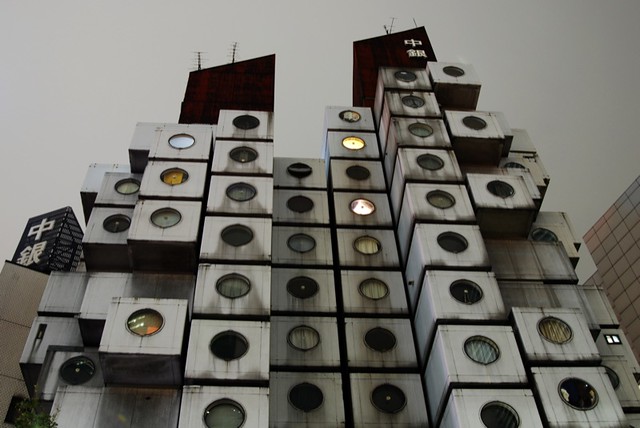 The Nakagin complex was designed by the architect Kisho Kurokawa in 1972 and is a recognized masterpiece of Japanese metabolic architecture. The building looks like a large laundry – it seems as if a huge number of washing machines (about 140 pieces) were put on top of each other. The so-called ‘washing machines’ are nothing more than apartment modules.

The capsule system was supposed to be the epitome of progress, practicality and harmony. It was assumed that the cells will change as they wear out, about once every 25 years, but so far this hasn’t happened and today the complex is in a rather poor state. 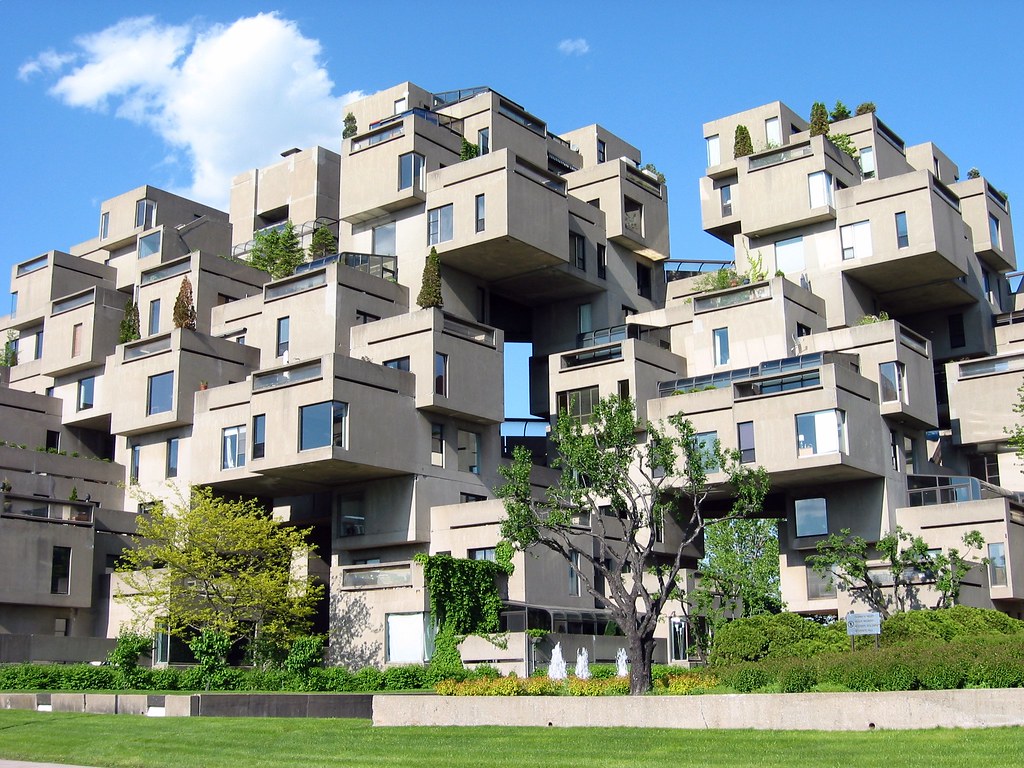 Habitat 67 became a landmark demonstration project for the 1967 World Exposition in Montreal. It personified a new vision of urban housing, which used the technology of pre-fabricated building. The composition of multi-stage modules provides access to the sunlight of each module. In addition, each apartment has its own terrace. For 50 years, the complex has been perfectly preserved, and its residents carefully monitor it and protect the well-deserved status of the National Heritage of Canada. 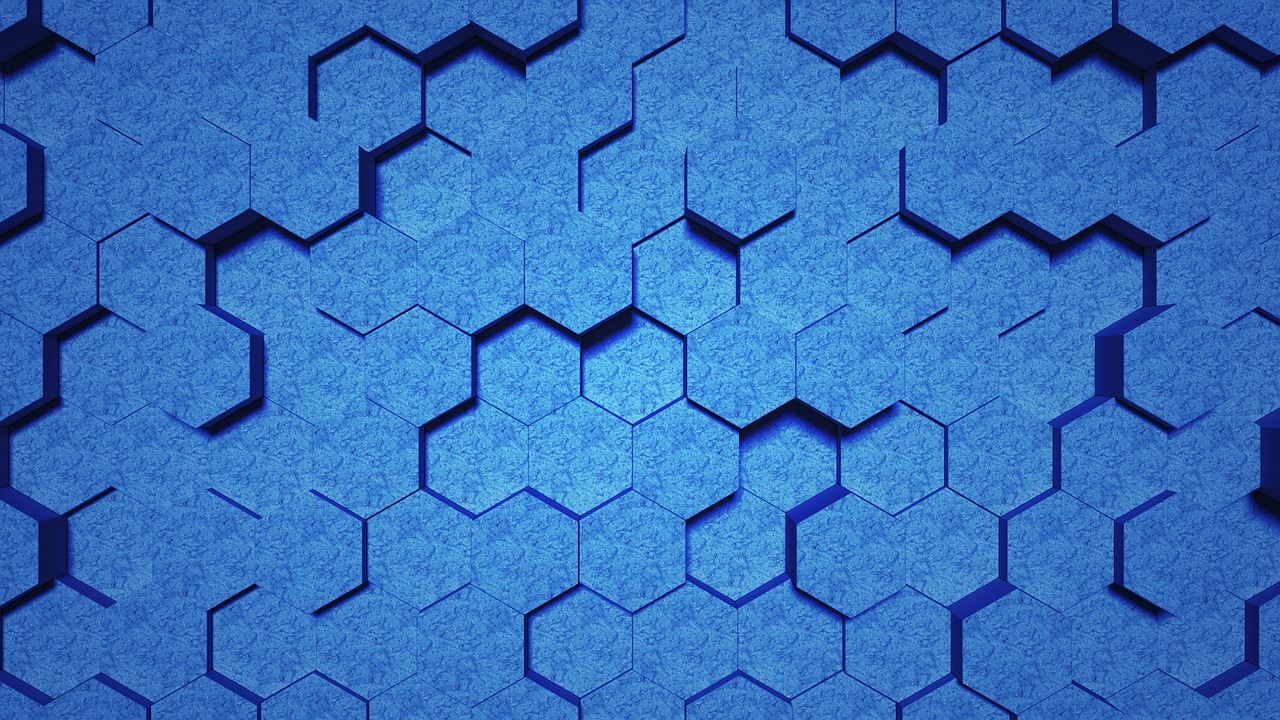 The high prices of real estate and its rental in large cities are the reason for the appearance of thousands of homeless people on their streets. Designers at Framlab came up with an interesting and practical solution to this acute problem – hexagonal capsules with sleeping places for the homeless, placed on the walls of high-rise buildings.

This so-called parasitic architecture is what is between the walls, streets and houses of the city. Each major city has multi-storey buildings with empty outer walls, which are often decorated with advertising or graffiti. Framlab has proposed a comprehensive project to turn these unoccupied planes into additional housing. A modular capsule system is hung on the facades, and metal stairs or scaffolding provide access to the cells. These residential units are protected by an aluminum shell and can withstand harsh weather conditions. 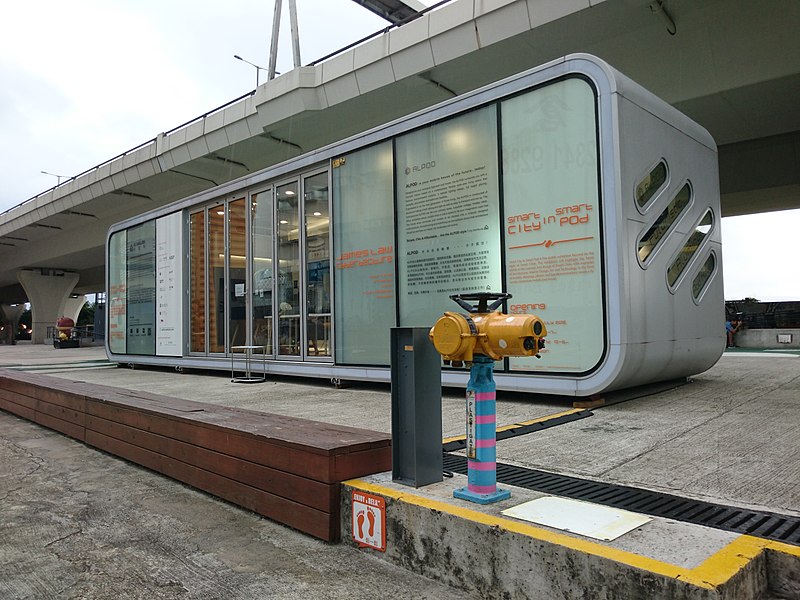 In one of the parks in Hong Kong, you’ll find a 42 square meter modular house, resembling a kiosk from the outside. However, it’s quite suitable for life. The developers – the companies AluHouse, James Law Cybertecture and ARUP hope that such a module can be quite universal – it’s also an alternative to small housing. The house can be placed even at the narrowest section, and at the same time it can become a residential modular component of the whole skyscraper. Aluminum, which meets all the necessary characteristics, is used as the main material – it’s resistant to corrosion and easily adapts to various climatic conditions, and due to the light weight of the metal, ALPOD can easily move from place to place. 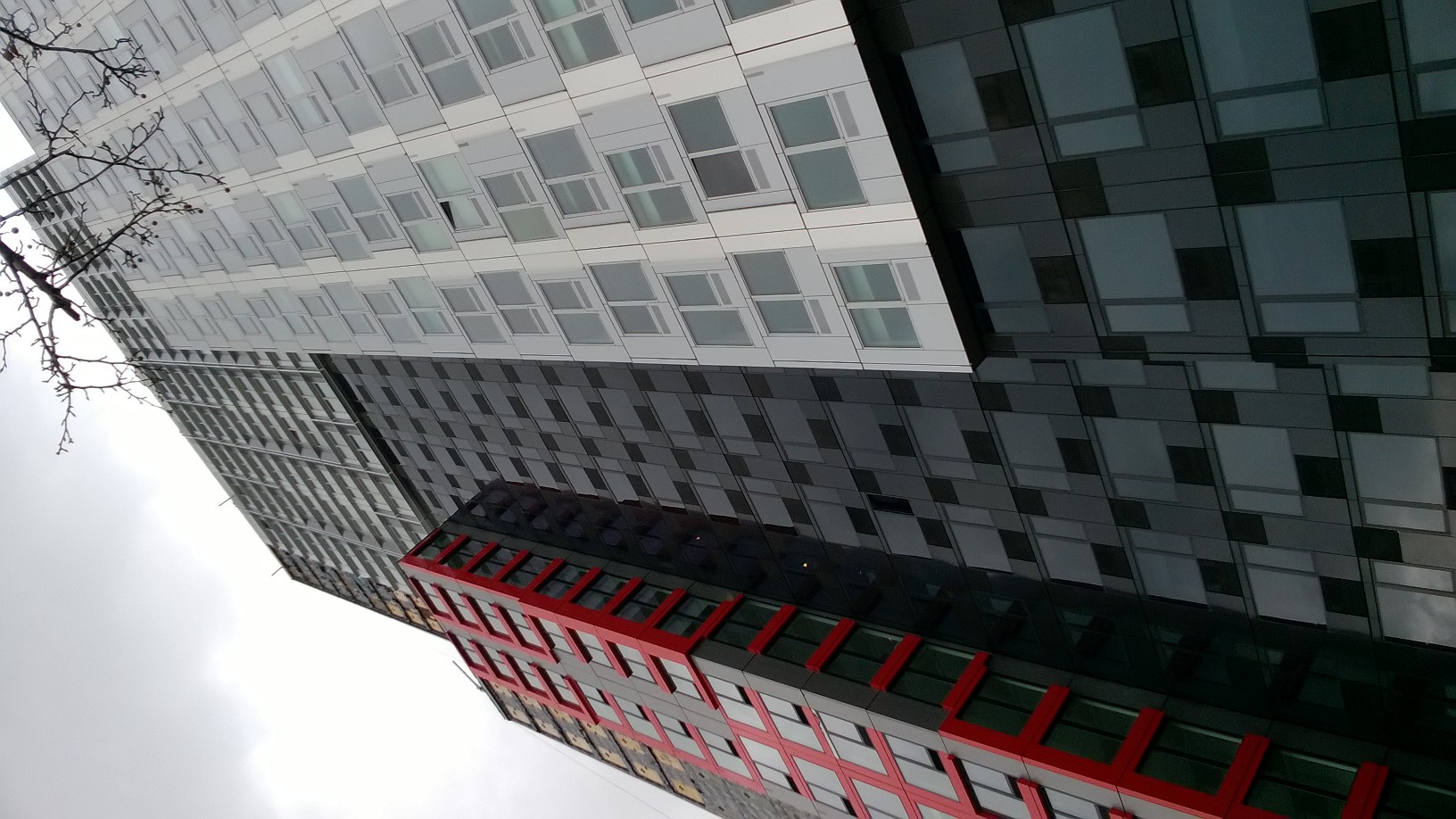 In Brooklyn, the world’s tallest modular house has been built by SHoP Architects. The 32-floor building is made up of 930 modules created and fully equipped at the Brooklyn Naval Shipyard. The modules were delivered to the construction site already complete with kitchen furniture and household appliances. Only floor was created on the spot.

Despite the unique method of construction, the apartments provide a perfect housing experience in a highly developed area of the city.

The building project is a steel frame based on transport containers. The tower features 32 floors, and has 8 floors in each block. The interior spaces are quite spacious: each apartment consists of three containers connected together. A separate apartment has two bathrooms, a kitchen, a dining room, an office, two bedrooms, a living room and a terrace.

Solar panels are installed on the south facade, which allows the entire building to be partially energy independent. The apartments are located around the central core with stairs and elevators. Grid shades with ventilation screens provide natural daylight for the interior space.

6 Hotels With a Beautiful and Unique Design
Is LED Light Bulbs Worth It? 8 Reasons That Will Make You Switch