Is LED Light Bulbs Worth It? 8 Reasons That Will Make You Switch

LED lights are often used in almost anything now. Even appliances come with a LED light. That’s because it produces the most energy without costing too much. 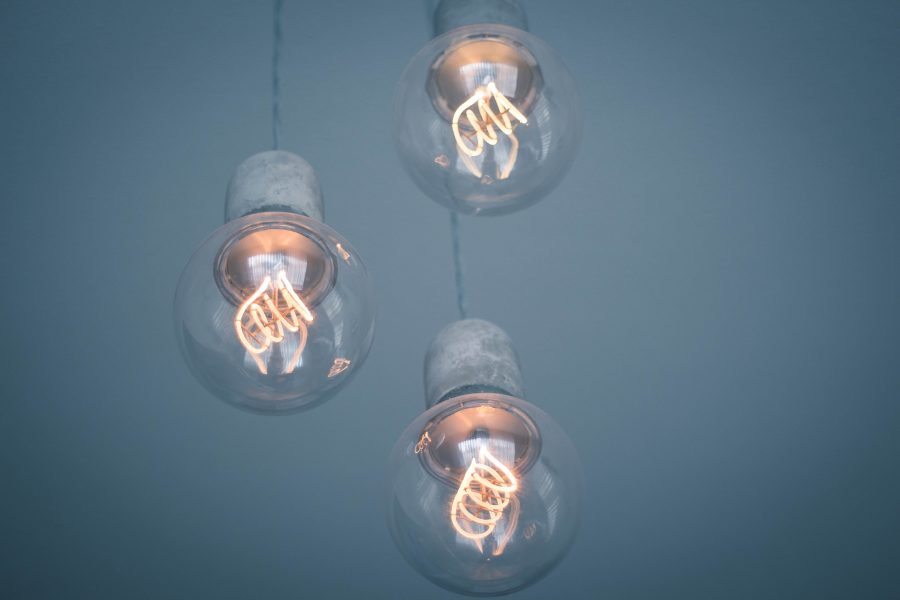 If you are still one of those who wonder why people make the switch, below are the nine reasons:

If there’s one thing people know about LED lights, is that it lasts much longer.

According to LED manufacturers, top-quality LEDs can last for 30,000 to 50,000 hours. That’s about 3-6 years! Imagine not having to change your lightbulb for that long.

And according to New Zealand LED lighting supplier, Halcyon Lights, LEDs don’t burn out like incandescent lightbulbs, but they do get dimmer.

Using LED lightbulbs in commercial establishments can lower maintenance costs. That’s because you won’t have to change bulbs all the time.

You can save money from all the labor costs. This way, you can focus and pay attention to your electric bills.

Aside from being long-lasting, LED lightbulbs also comes with highly energy-efficient technology.

LEDs used for residential homes are found to use at least 75% lesser energy than the incandescent counterparts. That’s now double the savings.

You not only saved money by not changing frequently, but you were also able to avoid it because of lesser electrical costs.

Are you tired of seeing only one color of lighting in your home? LED light bulbs got your back.

LEDs can produce different colors of lights by using various materials that provide photons of different wavelengths. These wavelengths are what creates different lighting colors.

LED light bulbs will not only let you save money, but it may also save your life.

These light bulbs are much cooler than their incandescent counterparts. They do not heat up that fast, which minimizes the risk of combustion or burning your fingers.

This is extremely useful for businesses or establishments that have the lighting on the whole day (or night for 24-hour services). Since light can’t rest frequently, there is a high chance that it will heat up.

By using LEDs, there is lesser risk and danger.

There was a lot of debate regarding the use of LED lights and their effects on a person’s health.

It was believed that these lights cause eye problems. Moreover, it is said that the blue light it emits is more harmful than the incandescent counterparts.

Fortunately, this belief is considered false, and it is proven that LEDs do not pose any danger to one’s health. This is also supported by the Ministry of Health, itself, and is backed up with scientific facts.

Unlike other light bulbs, LED lights are known not to emit harmful radiation, UV, or infrared that can affect your health. There is also no mercury, and it is made to be resistant to shocks and vibration, especially in cold environments.

It is believed that with further research and development, LEDs will be able to cut down the amount of scattered light. This way, there is no noticeable difference between artificial light and natural light.

This is very beneficial for wildlife at night, as you are not disrupting their biological rhythms.

Another great advantage of using LED light bulbs is that you can dim it down. All you need is to connect it with a dimmer, so you can tone it down if you find it too bright.

This is great because this will also help make the light bulbs last longer. At the same time, your eyes would not be as tired in trying to look at a bright light.

Becaus1e LED lighting is more energy-efficient and longer-lasting; they are now the most often used lighting. They have great versatility and can be used at almost anything.

It’s incredible how manufacturers see the benefits of using LEDs.

As already mentioned above, LED light bulbs are energy-efficient, have no toxic elements such as radiation, have lesser light pollution, and last longer. This means that you don’t have to change your light bulb that often.

With all these stated, it’s no doubt that using LED minimizes our waste and carbon footprint.

So, are LED light bulbs worth it? Definitely, yes.

If you want to save more money while helping the environment, you should try to use LED lights and see its difference.